Mike Epps has been accused of punching a woman in the face Wednesday night after the premiere of “Haunted House 2″  The incident occurred at the after-party at Lucky Strike in Downtown L.A. — law enforcement sources tell TMZ, the woman claimed she had a prior romantic relationship with Epps … and wanted to confront him about something.

According to law enforcement sources, the woman told police Epps then punched her in the face. She called cops and filed a report, but cops say there was zero sign of injury on the woman. Epps also told police he never touched her. Sources close to Epps insist the woman was nothing more than a fan — we’re told the actor had asked for privacy because he was with his wife … and the woman allegedly grew belligerent, throwing a drink at both of them. We’re told Epps then asked security to escort her out of the party. Law enforcement sources tell us, the case has been referred to the domestic violence division because the alleged victim claims she had a prior relationship with Epps. The investigation is ongoing. 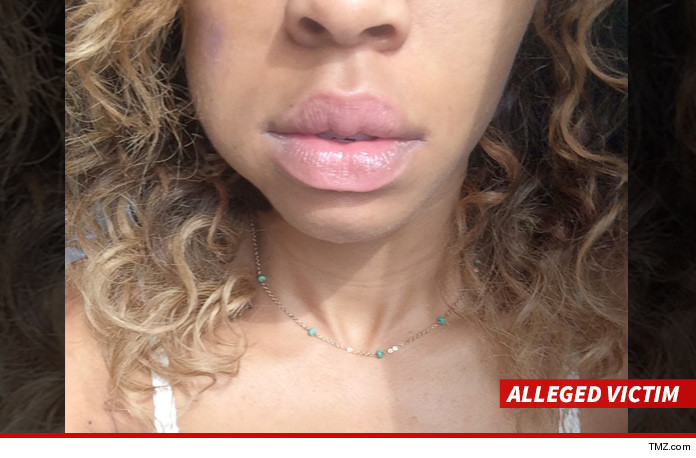 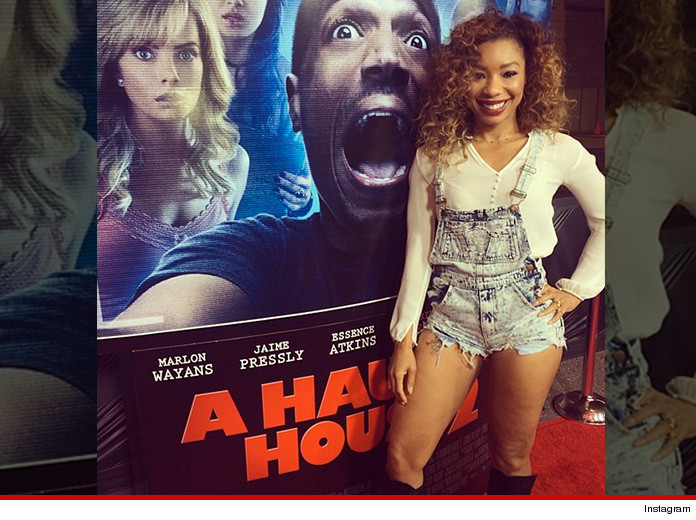 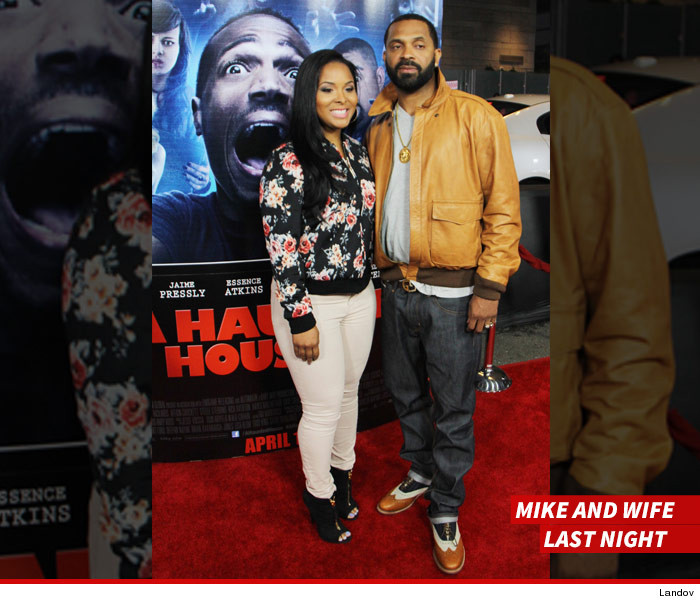