It’s looking like the Game might be the big celebrity rapper that Mona Scott-Young was looking for to set off Love and Hip-Hop LA. 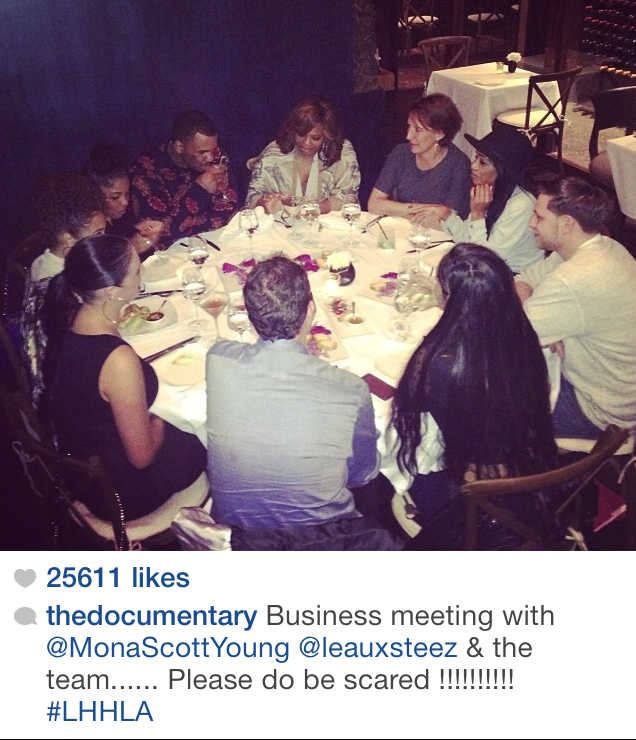 There’s definitely a storyline there. The Game and Tiffney Cambridge are no longer together, so maybe he feels it’s time for a new show.

In related news, he’s also beefing with Tami Roman of Basketball Wives because he blames her for for breaking up his relationship with Tiffney. He went on Tami’s Instagram and went HAM after she posted this photo:

Some how I get the sense that Tiffney Cambridge would be a part of LHHLA too and that we’ll get to watch this play out. The concept behind Marrying the Game would no longer work for obvious reasons, but this is the type of drama that Love and Hip-Hop was made for.

Would you watch Love and Hip-Hop LA starring the Game