A rape kit was administered on the woman at the heart of the Colin Kaepernick investigation … a Miami Police Dept. official tells TMZ.

We’re told … cops were summoned to the hospital where the woman wound up after allegedly hanging out with Colin and two other NFL players at an apartment at the Viceroy Hotel in Miami on April 1. 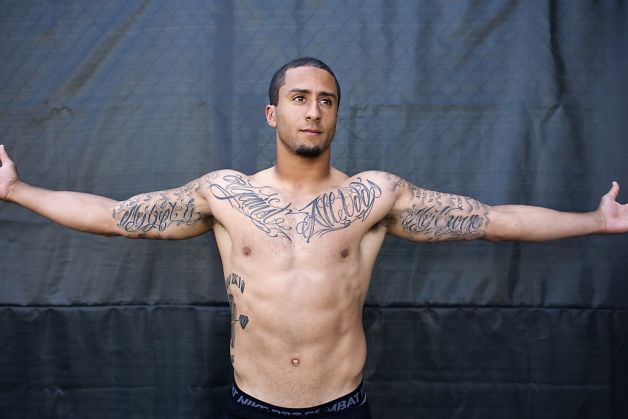 The woman told police she smoked pot at the apartment … then started to hook up with Colin and even got undressed — then blacked out and woke up in a hospital bed.

We’re told cops spoke with the woman at the hospital and a rape kit was administered.  We were not told the rape kit results.