Alleged photos of Houston Rockets baller Dwight Howard in a hotel room with two teenagers has rumors swirling that he was hooking up with one of the girls. Now the thing about it is…I wasn’t there. Now here’s the rest of the “alleged” story.

A 16 year old girl that goes by the name of Deborah (Debbie) took to Twitter yesterday to put Dwight Howard on blast, claiming to have had some type of romantic involvement with the NBA star. She claims the two conversed via text and he even flew her out a few times, calling her his “Princess”. She never makes any mention that the two had any thing sexual going on but I guess the little princess is lucky he had a vasectomy before she let him put his sword in her stone and she have a whole kingdom of babies running around.

On the page she also says that Dwight broke her heart. She doesn’t exactly say WHEN the affair took place, but the fact that he’s wearing Houston Rockets gear tells us it’s pretty recent. Debbie also says Dwight lied to Christine about who she was. It’s pretty messy if you ask me!

One of the photos doesn’t show the 6’11″ baller’s face, but a second pic shows a man in Houston Rockets warm-ups that bears a striking resemblance to Howard.

Twitter users pointed to a text message leaked by @dkb, who now goes by @Live_dowork_, but it doesn’t look like she’s talking to Dwight directly, although his name is mentioned. The teen also claimed that Howard flew her and some friends out to Florida, which is where the photos were allegedly taken. 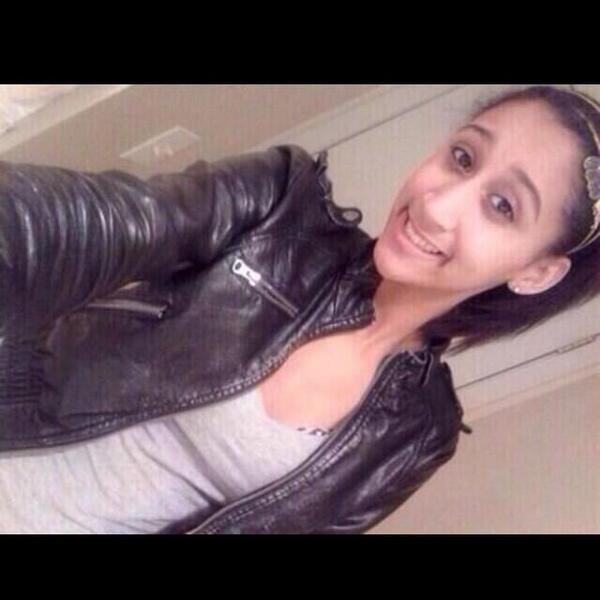 While the details are still being sussed out, some fans are skeptical about the story, as they point out that the photos seem innocent. Dwight has yet to respond to the controversy, and no real evidence has been brought forward demonstrating that he was in any type of relationship with the girl