Pebbles Reid sat down with Wendy Williams to talk about her portrayal in Crazy Sexy Cool: The TLC Story. Pebbles told Wendy that the biggest lie told in the biopic was that the girls never saw their contracts

Pebbles also said it was T-Boz and Left-Eye’s idea to kick Chilli out of the group for messing around with Dallas Austin, not hers. She also confirmed Chilli had an affair with her husband LA Reid but admits she never actually caught them herself.

Pebbles tells Wendy she is writing a book to tell her side of the story and preparing to sue VH1. 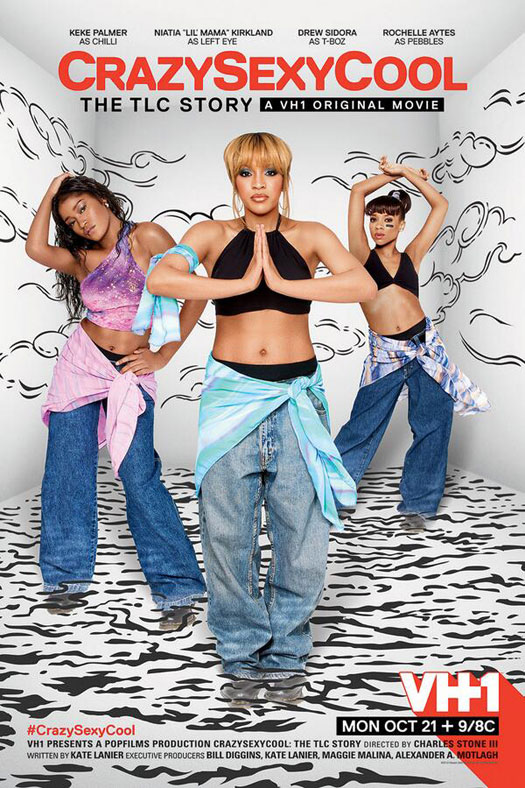