Your Memorial Day weekend movie choices provide a little something for everyone, Full of Family Friendly action & comedy.

The Hangover Part III is the sequel to Hangover and final film in The Hangover film series. The Wolf pack and Mr. Chow are back for bad decisions and hysterical comedy. 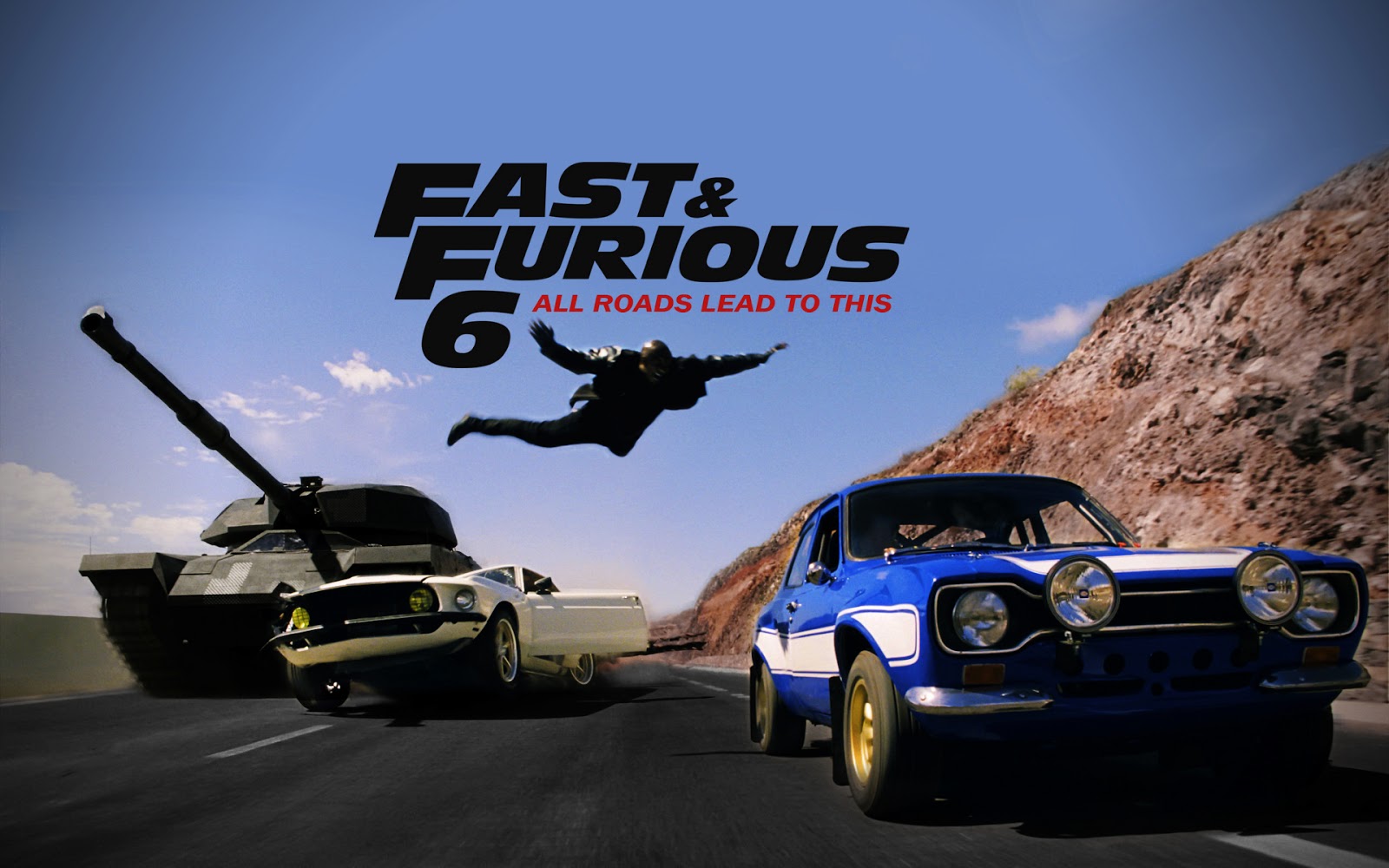