Bobbi Kristina Brown has been under a medically induced coma since she was found unresponsive in her bathtub on Jan. 31 — until now. According to People, doctors at Atlanta’s Emory University Hospital plan to wean the daughter of Whitney Houston and Bobby Brown off the medication that keeps her in the coma in hopes to get a sense of what Bobbi Kristina can do on her own.

Subhashini Ramesh, a professor of NeuroCritical Care at Georgia Regents University, explains the reasoning to PEOPLE. “They take them off a medically induced coma for two reasons – because the underlying problem has improved, or to simply get a sense of what the patient is able to do for themselves.”

For now, Bobbi Kristina remains on life support, which includes a ventilator and feeding tube. “We’re hoping for a significant change soon,” says the family member, “but we know that it may not change anything.”

While awaiting new developments in her condition, the family is trying to ignore the ongoing drama with Bobbi Kristina’s boyfriend, Nick Gordon. “He can say whatever he wants to say,” the family member tells PEOPLE, referring to Gordon’s recent social media posts.

“We are leaving the investigation in the hands of the authorities,” the family member continues. “Our focus has always been Bobbi Kristina’s health and recovery. That’s all that matters to us right now.” 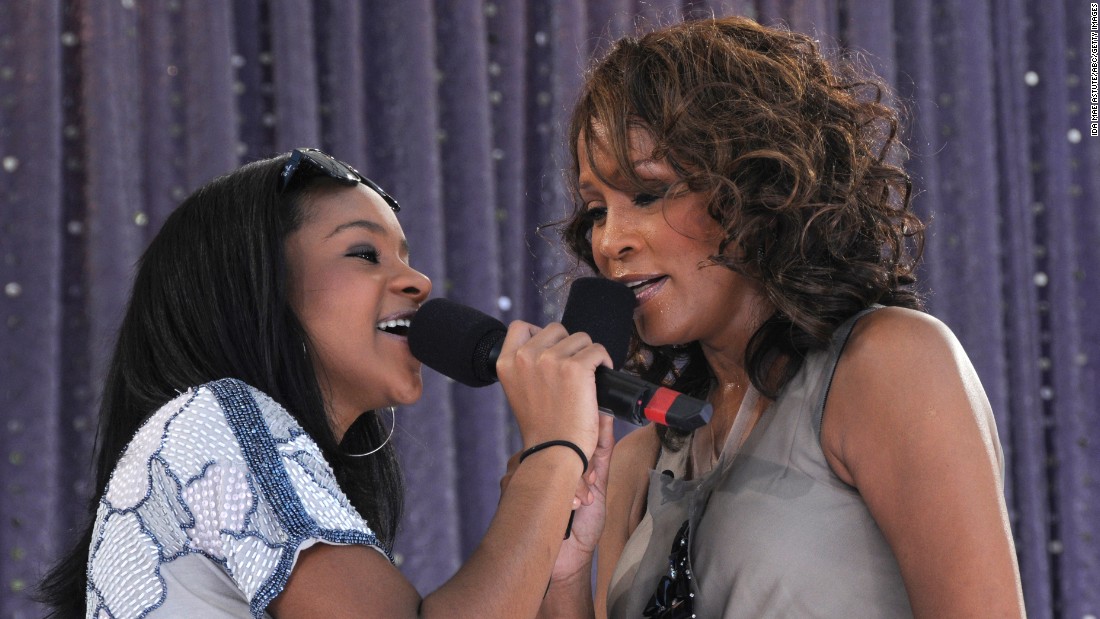